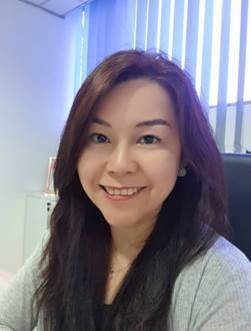 He is a Distinction Graduate from Bachelor of Business double major in Marketing & International Trade from Victoria University in Melbourne , Australia.

George first joined Wipro Unza (WUM) in 2017 as Channel Head – Hypermarkets and subsequently his portfolio expanded to responsible for Supermarket segment (HTOs) as well in 2019, which became responsible for the largest sales portfolio in the company.

Before George ventured into Modern Trade business, he has spent number of years in managing General Trade Business as Customer Development Manager in Kimberly Clark and other MNC.